Snowboarding: In 1965, when Sherman Poppen, a Colorado engineer, fastened two skis side by side during Christmas vacation while having fun in the snow with his daughters and building the first snowboard, he could not have imagined that this moment would lead to one of the most popular winter sports.

Among acquaintances of his daughters, this invention became very popular, so Poppen took the original idea, two interconnected skis, to the first 1.20 m surfboard. His wife Nancy gave the name to the new invention. She called the board a snurfer, combining the English words “snow” and “surf.” Interest in Popper’s new sporting device was so great that he patented his invention in 1966 and soon after issued a production license to the Brunswick Corporation. Over the next ten years, more than a million units were sold for $15.

In the late 1960s, Dimitri Milovich, a surfer from the American East Coast, began experimenting with different shapes and testing different materials. The result was a new type of board, which he called Winterstick. He also named the company he founded in 1974 after this model, which was the first to specialize in making snurfers, or snowboards. As the sport became more popular, public interest grew as well. In the 1970s, Milovic became the face of a new sport and a frequent guest on the pages of the American press.

Although there was not yet a sport with defined rules and official competitions, snowboarding gathered a large number of enthusiasts who constructed new models and tried different materials.

Initially, there were stereotypes about this sport and few people accepted it as a sport. Even in the ski slopes they were not allowed to use the slopes, so snowboarders trained at night when no one was on the slopes. This has changed over time.

The first competition with cash prizes was the National Snurfing Championships in Muskegon, Michigan in 1979. This championship is also considered the first official competition and the beginning of snowboarding as a competitive sport.

Since it has become an established sport with clearly defined rules, snowboarding has developed three basic disciplines:

Now that snowboarding is one of the most important winter sports, a special day was dedicated to it. So, on December 21, the International Snowboard Day is celebrated. The aim is to meet local snowboarders and introduce visitors to the sport of snowboarding with the associated entertainment, as is already the case in snowboarding circles.

BesserMe Detox Tea: to make by yourself and enjoy

9 tips for skiing beginners: everything about skiing

6 tips for skiing: How to get fit for the slopes

Bikram yoga: get in top shape with these exercises

How to train even when you are busy as a mother

Sleep better with these 5 yoga exercises 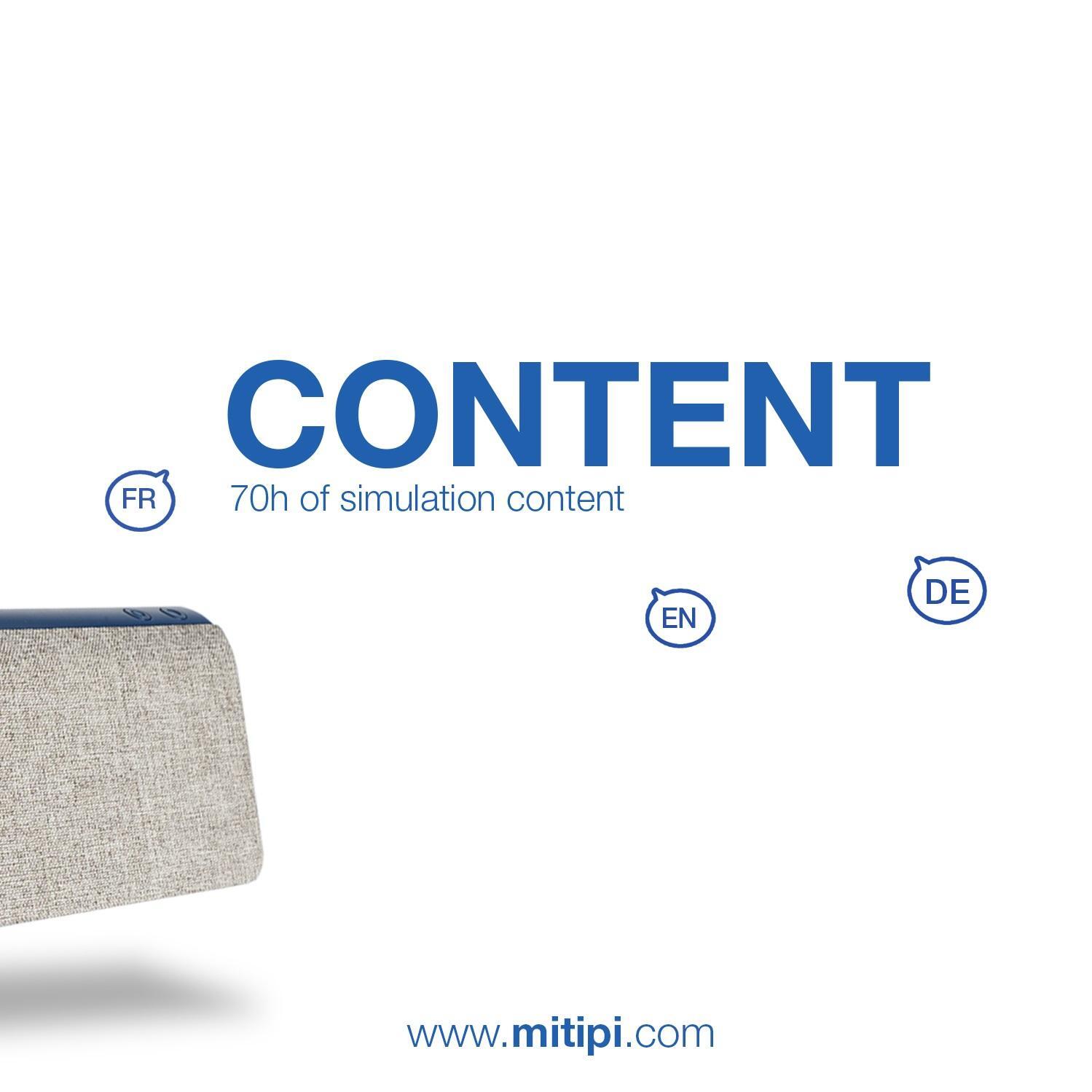