Blueberries are sweet, healthy, nutritious, low in calories and are often called ‘superfoods’. Besides that, there are some reasons why berries are so healthy and why they can be called a magical fruit.

Blueberries are one of the most nutritious soft fruits. 148 grams contain 4 grams of fiber and a high content of vitamin C, vitamin K and manganese. Moreover, this fruit consists of up to 85% water. One serving contains only 84 calories and 15 grams of carbohydrates.

Antioxidants are extremely important because they protect our organism from damage caused by free radicals. Free radicals are unstable molecules that can damage cellular structure and affect aging and diseases, such as cancer. Blueberries are believed to have the highest amount of antioxidants (of the most commonly consumed fruits and vegetables). The most important compounds in blueberries belong to the polyphenols and are called flavonoids. One group of flavonoids in particular (namely anthocyanins) is responsible for the many positive effects on our health.

Oxidative DNA damage is a part of everyday life. This damage is one of the reasons why we grow older and also plays an important role in the development of diseases, such as cancer. Blueberries contain powerful antioxidants and can neutralize free radicals that cause DNA damage. In a four-week study, 168 participants drank one liter of blueberry juice mixed with apple juice daily. At the end of the study, oxidative free radical damage to DNA was reduced by 20%.

Oxidation of LDL lipoproteins – meaning bad cholesterol – is a key element in the development of heart disease. Fortunately, the antioxidants in blueberries are strongly associated with lowering LDL oxidation. Fifty grams of blueberries daily lowers LDL oxidation by 27 percent in overweight people.

In one study, overweight individuals, at high risk for heart disease, reported a 4-6% reduction in blood pressure after consuming 50 grams of blueberries daily for eight weeks each. Other studies show similar effects, especially in postmenopausal women.

Good for brain and memory

Oxidative stress can accelerate the aging process of the brain, as it has negative effects on brain function. In animal studies it was found that the antioxidants of blueberries accumulate in the brain regions that are indispensable for intelligence.

Studies in humans have shown promising results. In one of these studies, nine elderly participants, with mild cognitive impairment, consumed blueberry juice every day. After twelve weeks, an improvement in some markers of the brain was noted.

May have an antidiabetic effect

Unlike other fruits, blueberries contain relatively little sugar. One cup contains 15 grams of sugar, the same as a small apple or a large orange. However, the bioactive compounds in blueberries appear to outperform the negative effects of sugar when it comes to blood sugar control. In a study of 32 people with insulin resistance, blueberry smoothies caused a significant improvement in insulin sensitivity. The extract as well as the juice of blueberries also demonstrated this antidiabetic effect. Improved insulin sensitivity reduces the risk of metabolic syndrome and type 2 diabetes, which are currently among the biggest health problems in the world.

Urinary tract infections are a common problem, especially in women. It is known that cranberry juice can help prevent this type of infection. Blueberries contain some of the same active substances as cranberry juice. These substances prevent bacteria such as E.coli, from binding to the wall of the urinary bladder.

Strenuous exercise can cause muscle pain and fatigue. Blueberries can reduce damage that occurs at the molecular level, relieving momentary pain. A small study of 10 track and field athletes has shown that blueberries allow faster muscle recovery, after intense leg exercises.

Ginger and its health benefits

Superfood and what it brings

6 Tips for organizing your living room

How to organize your bathroom

Why and which cinnamon is healthy for you 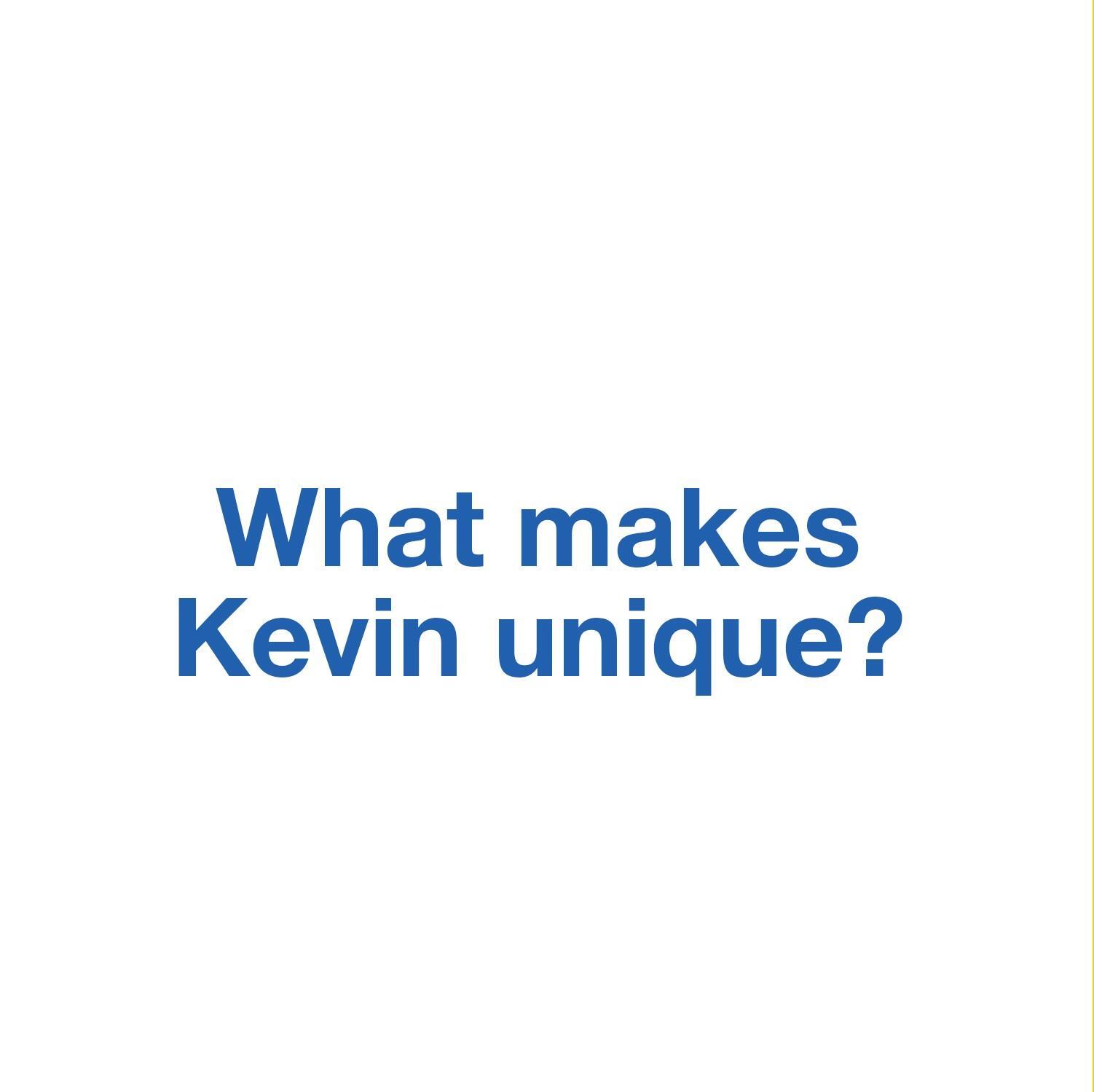